The Gravity of Trees

Audiowalk on the essay 'Laubwerk' by Marion Poschmann, winner of the WORTMELDUNGEN-Literaturpreis 2021. Created by Second Nature Lab artists Kat Austen and Moritz Frischkorn.

Wherever you are & Frankfurt Main, Germany

Meeting point for live release event in Bornheim/Nordend (East), Frankfurt - more info to follow. Registration for the guided walk at info@wortmeldungen.org until 23.06.

Based on the essay ‘Laubwerk’ by Marion Poschmann, for which the author was awarded WORTMELDUNGEN – Der Literaturpreis für kritische Kurztexte der Crespo Foundation in 2021, choreographer Moritz Frischkorn and sound artist Kat Austen have developed an audio-walk in-between and in dialogue with city trees. The audience is invited to playfully move from one tree to the next, following the voices, sounds and choreographic proposals by the artists.

‘The Gravity of Trees’ awakens childhood memories, pays close attention to individual trees and creates a space in which listeners may be affected by the presence and rhythm of the trees in their vicinity. While walking, they also hear excerpts from Poschmann’s essay, a poetic reflection on our coexistence with trees. Thus, a new sense of the interconnectedness and co-dependence of human and arboreal city dwellers emerges.

The Audiowalk works location-independently and can also be carried out outside of Frankfurt. There is a Frankfurt specific tour recommendation though. The artists recommend listening to the Audiowalk with headphones.

The link to the Audiowalk, which can be downloaded to any smartphone, will be available on this page as of June 27.

The audiowalk will be published during a live event and the ceremony of WORTMELDUNGEN Literaturpreis in Frankfurt (Main) on June 27th, 2021. The guided walk will be accompanied by Moritz Frischkorn and Kat Austen. Meeting point in Bornheim/Nordend (East), Frankfurt – more info to follow.

Registration for the guided walk at info@wortmeldungen.org until 23.06.
It is recommended to do an antigen test before the walk.

Produced by the Crespo Foundation in cooperation with Künstlerhaus Mousonturm and NODE. 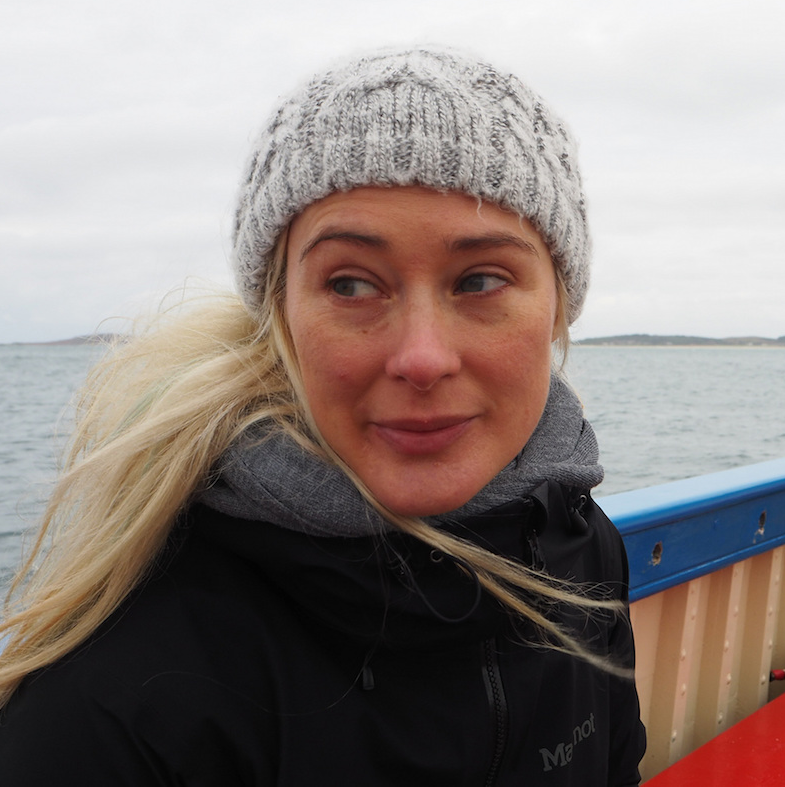 Kat Austen is a person. In her artistic practice, she focusses on environmental issues. She melds disciplines and media, creating sculptural and new media installations, performances and participatory work that orient around sound. Austen’s practice is underpinned by extensive research and theory, and driven by a motivation to explore how to move towards a more socially and environmentally just future.

Working from her studio in Berlin, she is a Fellow of the Royal Society of Arts, Artist in Residence at WRO Art Center through the EMAP/EMARE programme, Artistic Fellow at IASS Potsdam, Artist in Residence at the Faculty of Maths and Physical Sciences, University College London and Senior Teaching Fellow at UCL Arts and Sciences. Austen’s field research has included a voyage around the Canadian High Arctic as Artist in the Arctic 2017 for Friends of Scott Polar Research Institute (University of Cambridge) for her project The Matter of the Soul. 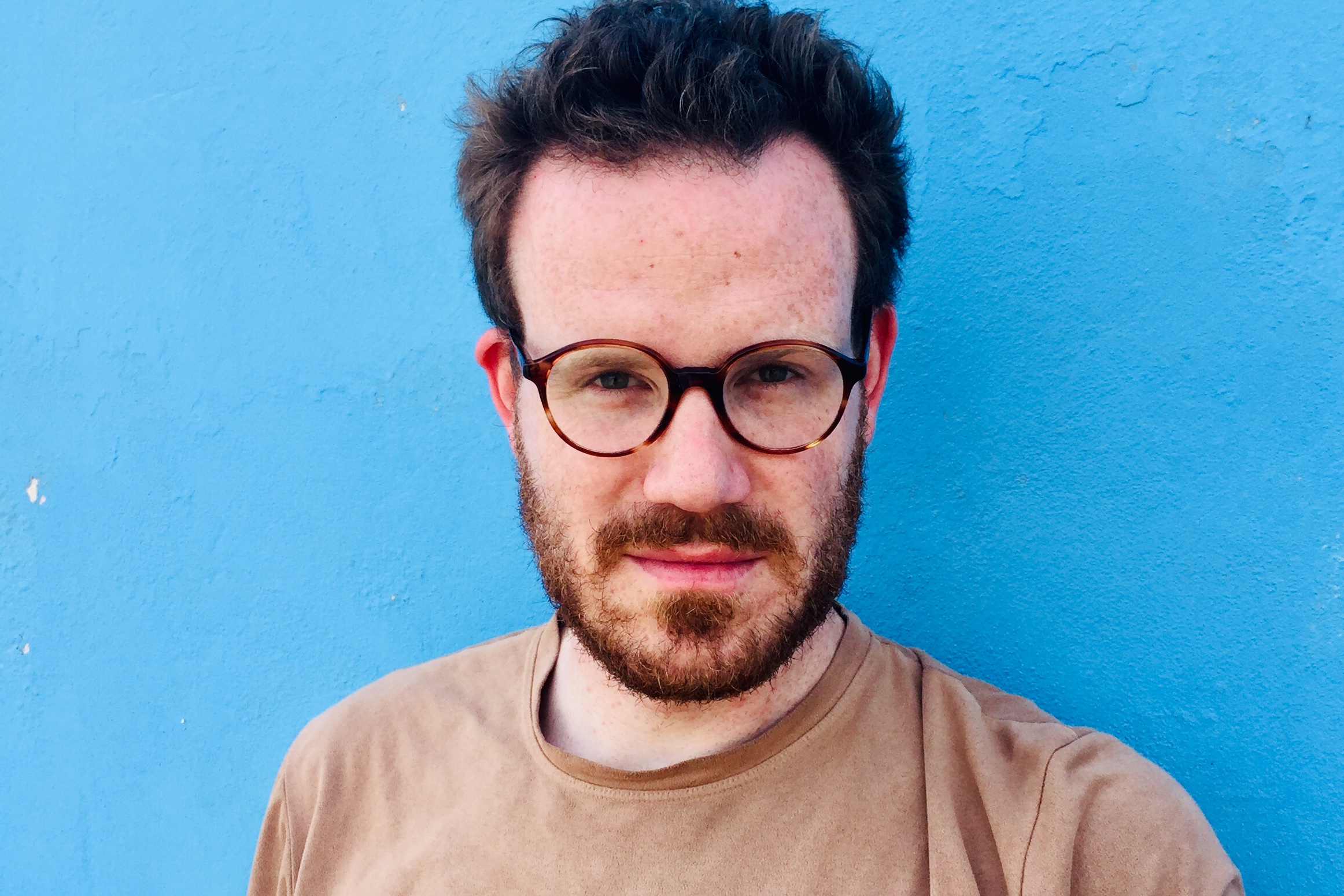 Moritz Frischkorn is a choreographer, performer and researcher based in Hamburg. His artistic practice addresses non-human choreographies and their socio-political dimension. He produces research-based live performances, writes, curates and teaches. In his practice, he looks for modes of attuning to, attending and caring for material and develops modalities of expression beyond subjective intentions. A central aspect of his work is the continuous inventory and critique of his privilege.

Moritz studied comparative literature, contemporary dance and Performance Studies in Berlin, Paris, Salzburg, Stockholm and Hamburg. In 2014, he was awarded a danceWEB scholarship at ImPulsTanz festival in Vienna. Since 2015, he pursues an artistic-research PhD within the graduate school ‘Performing Citizenship’ at HafenCity University in Hamburg entitled ‘Choreography Without… Modes of handling material between logistics and attunement’. 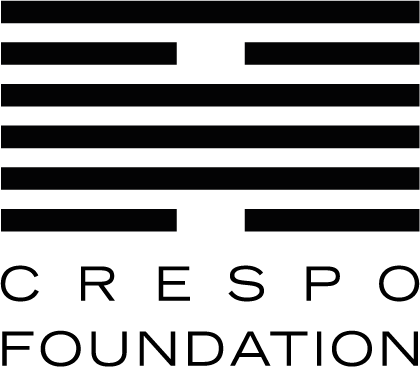 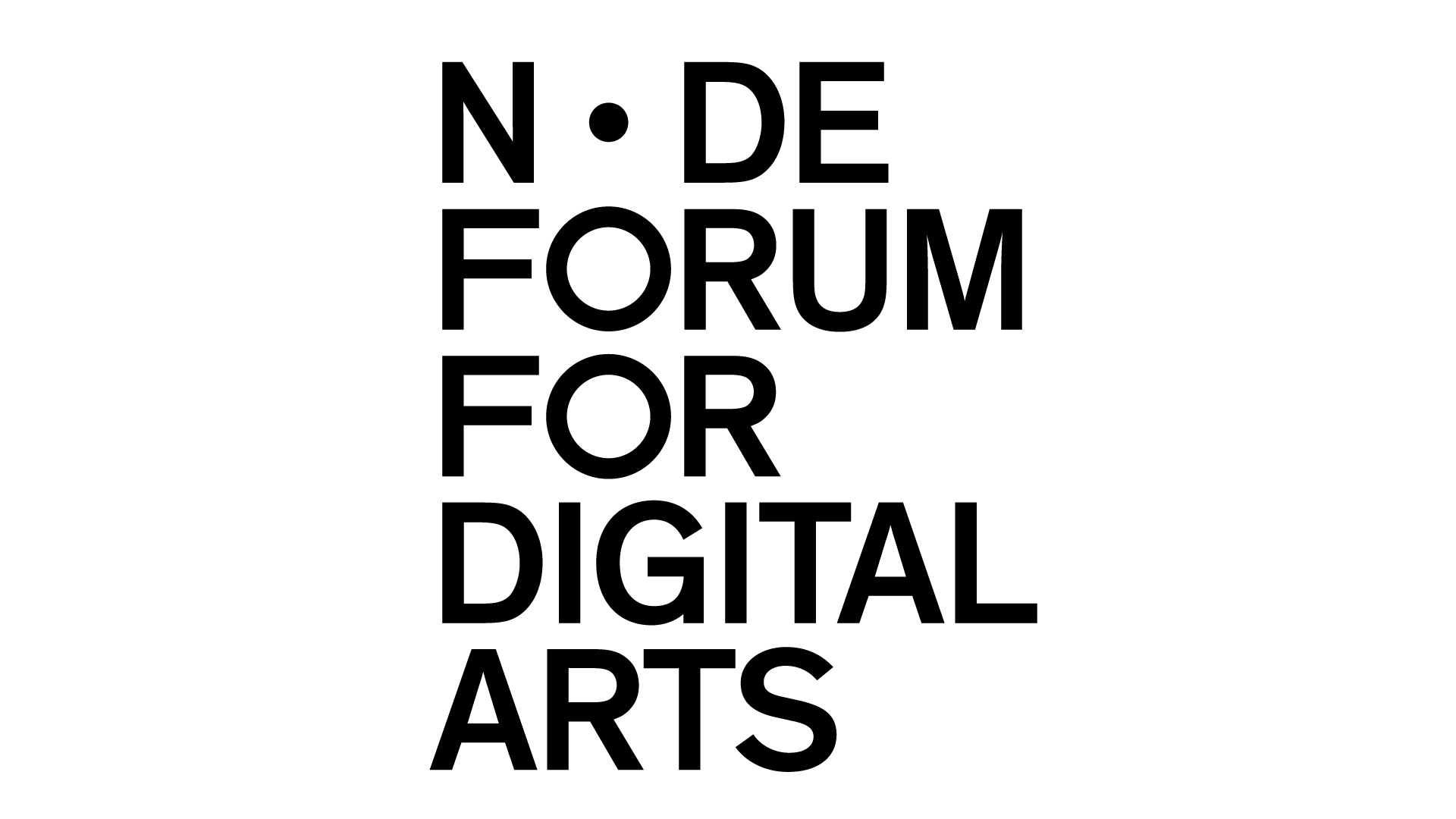