A hybrid multimedia concert by BBB_

With their hybrid multimedia concert “Songs of Cyborgeoisie” allapopp and Alex Sahm invite you to an interactive journey through queer feminist sci-fi worlds.

With their hybrid multimedia concert, Offenbach-based music and digital performance duo BBB_ (allapopp and Alex Sahm) present their latest electro album “Songs of Cyborgeoisie”. The album is a journey through a sci-fi world, freed from current technological dystopian fears.

Over the course of the story, the audience experiences the development of 7 characters and becomes part of the action – either as a physically present audience or in the virtual world as a gamer. Depending on the song and game level, the characters embody various human fears about the technological present. They question visions of transhumanist utopias and imagine their own tech-positive future. As a multimedia opera, the live musical performance interweaves experimental electronic sound, spoken word and vocals, live instrumental sounds and a Russian-speaking choir.

We need your feedback!

“Songs of Cyborgeoisie – Extended” is the next evolutionary stage of the duo’s hybrid performance format and is being developed as part of our project NODE switch. The experimental format invites viewers on site and online – gaming stations connect the virtual and the physical space.

Please join us for a post-show discussion: The audience is invited for a drink and a soup to reflect together, to contribute to the further development of the hybrid concert format.

Attendance: The audience can attend the concert on site at Mousonturm or immerse themselves in the digital game world created by the artists from home.

Online participation
For virtual participation, please check the technical requirements and purchase an online ticket for the desired performance using the above links. One day before the performance, you will receive download information via email to the address you provided in the ordering process. Please plan for about 30-60 minutes to download, start the game and make other technical preparations.

If you have any questions before or during the event, reach out to the Robear Help Desk.

Technical requirements (for online participation)
For online participation you need a Windows gaming PC/laptop (Macbooks and smartphones are not suitable) with a stable internet connection, memory for installing the game (15 GB), headphones or good speakers, and a powerful graphics card (Nvidia GFX 1070/1080 / min. 8 GB RAM). 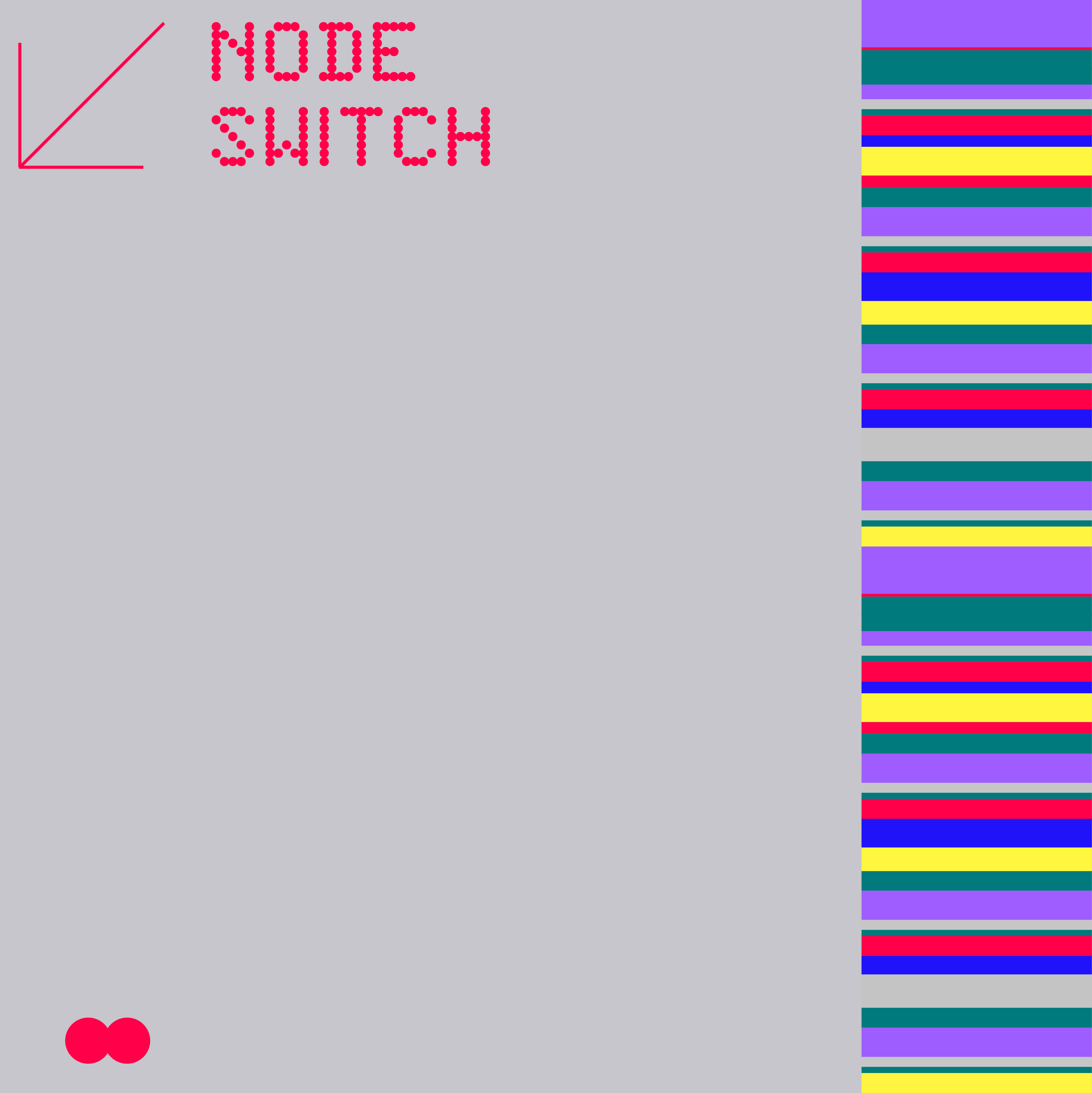 BBB_ is a technologically advanced cross disciplinary music and performance project. It works on the intersection of music, performance, art, design and contemporary philosophy and was founded by allapopp and Alexander Sahm in early 2015. 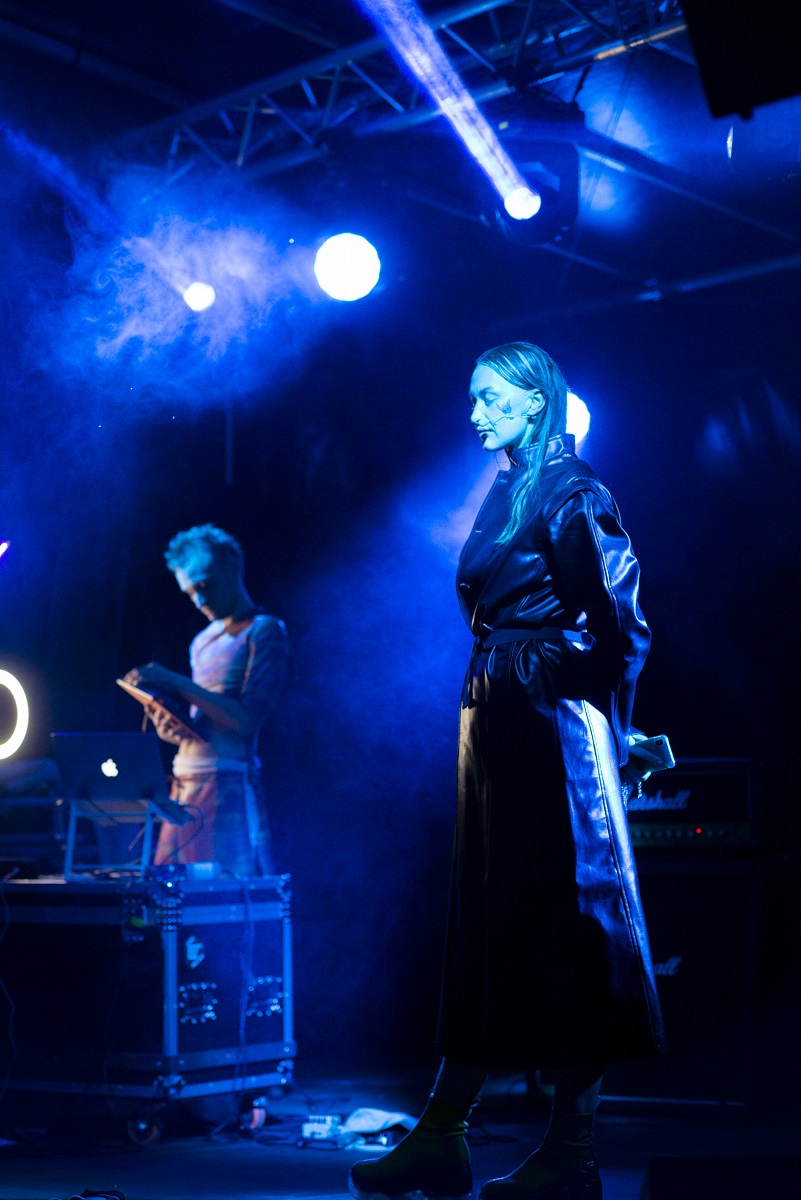 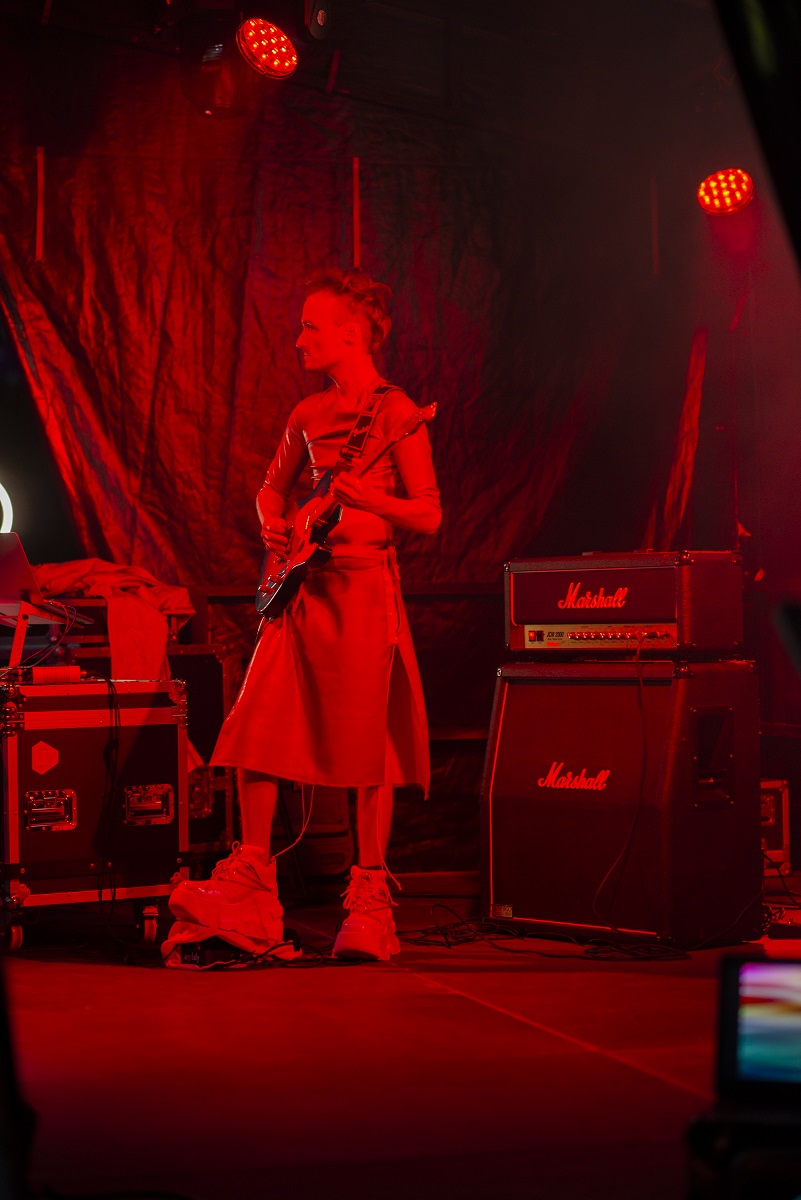 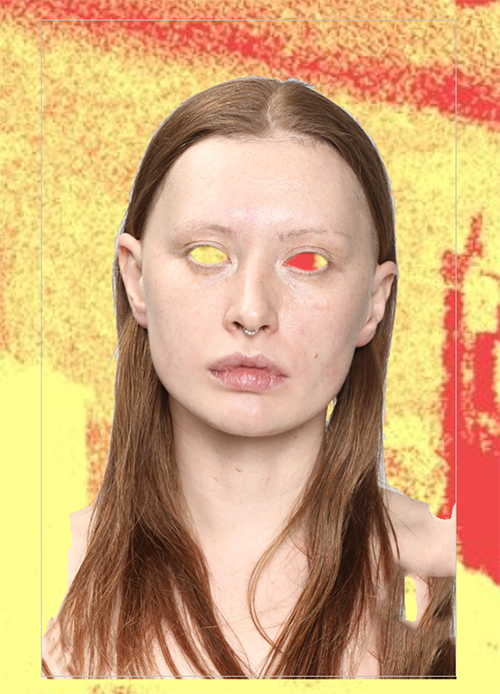 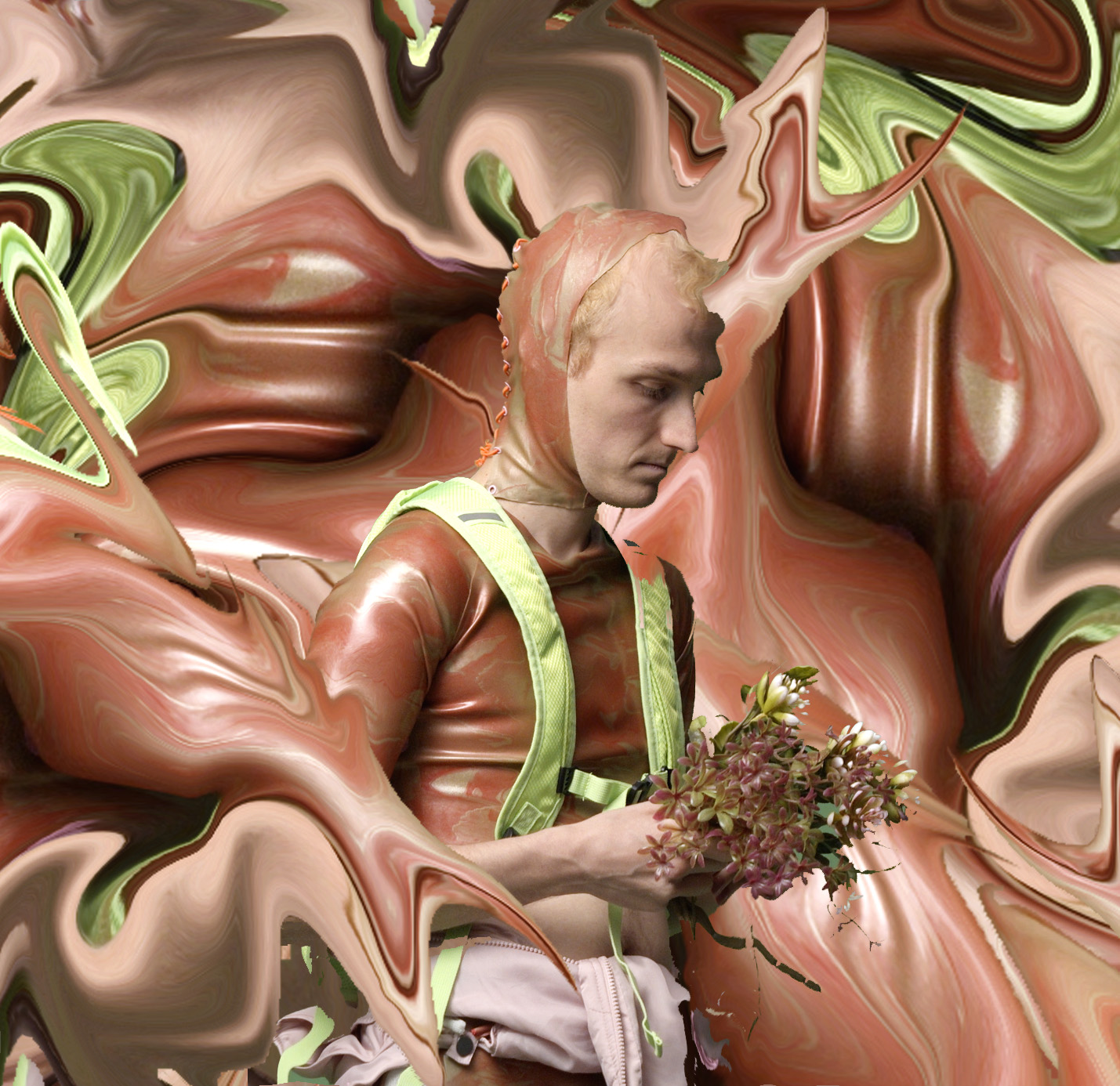 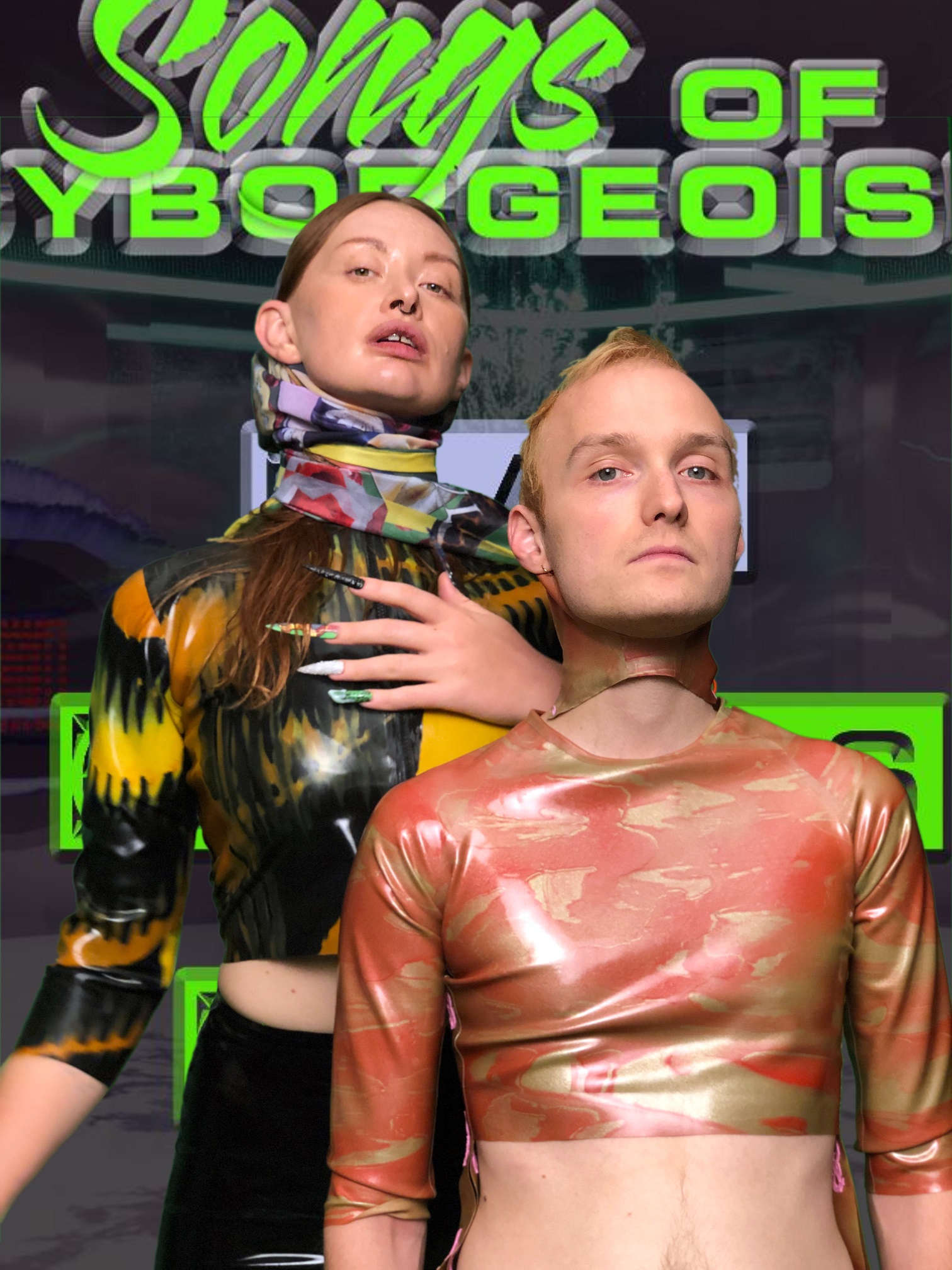 The hybrid multiplayer concert to Songs of Cyborgeoisie is developed within the framework of NODE switch. NODE switch is a project of Künstler*innenhaus Mousonturm and NODE Verein zur Förderung Digitaler Kultur e.V. and is developed within the framework of “dive in. Programm für digitale Interaktionen” of the German Federal Cultural Foundation, funded by the Federal Government Commissioner for Culture and Media (BKM) in the NEUSTART KULTUR program.