Making Of: Future – Shaping the Future of the Creative Industries with Code

Starting from this idea, we decided to showcase three young NODE-related creatives and their take on the ‘Making of: Future’ and took visitors behind the scenes of their projects and thought processes.

Our first speaker of the day, Maria Yablonina, Ph.D. candidate at the Stuttgart University Institute for Computational Design and Construction, presented her ‘collaborative robots’ that build extensive nets using existing architectural framework, reminiscent of large spiderwebs. Maria’s work on this project is ongoing.

Following Maria, David Brüll, of spoke on the importance of working to educate your user on the function of your designs. Speaking on his project with Atelier Markgraph for the Hessian heating systems developer Viessmann, David demonstrated how unveiling the invisible processes of technology helps to include audiences who normally would shy away from interacting with – e.g. – AR technologies.

Our program was concluded by Theron Burger, a media systems designer at MESO and researcher at the University of Hannover. He went further into the subject of the ‘invisible’ tech. He discussed the large distrust that people seem to have towards ‘scary’ tech, versus ‘good’ tech. Theron presented several ideas on how to help people interact with the growing world of technology in an autonomous way.

Accompanying the large number of talks offered by different groups during the day, the NODE information stand informed visitors on upcoming projects, past editions of the festival and the background of NODE and vvvv. We were happy to receive such a large amount of positive feedback for the work that has been done so far as well as to able to get even more people interested in the community that defines NODE. 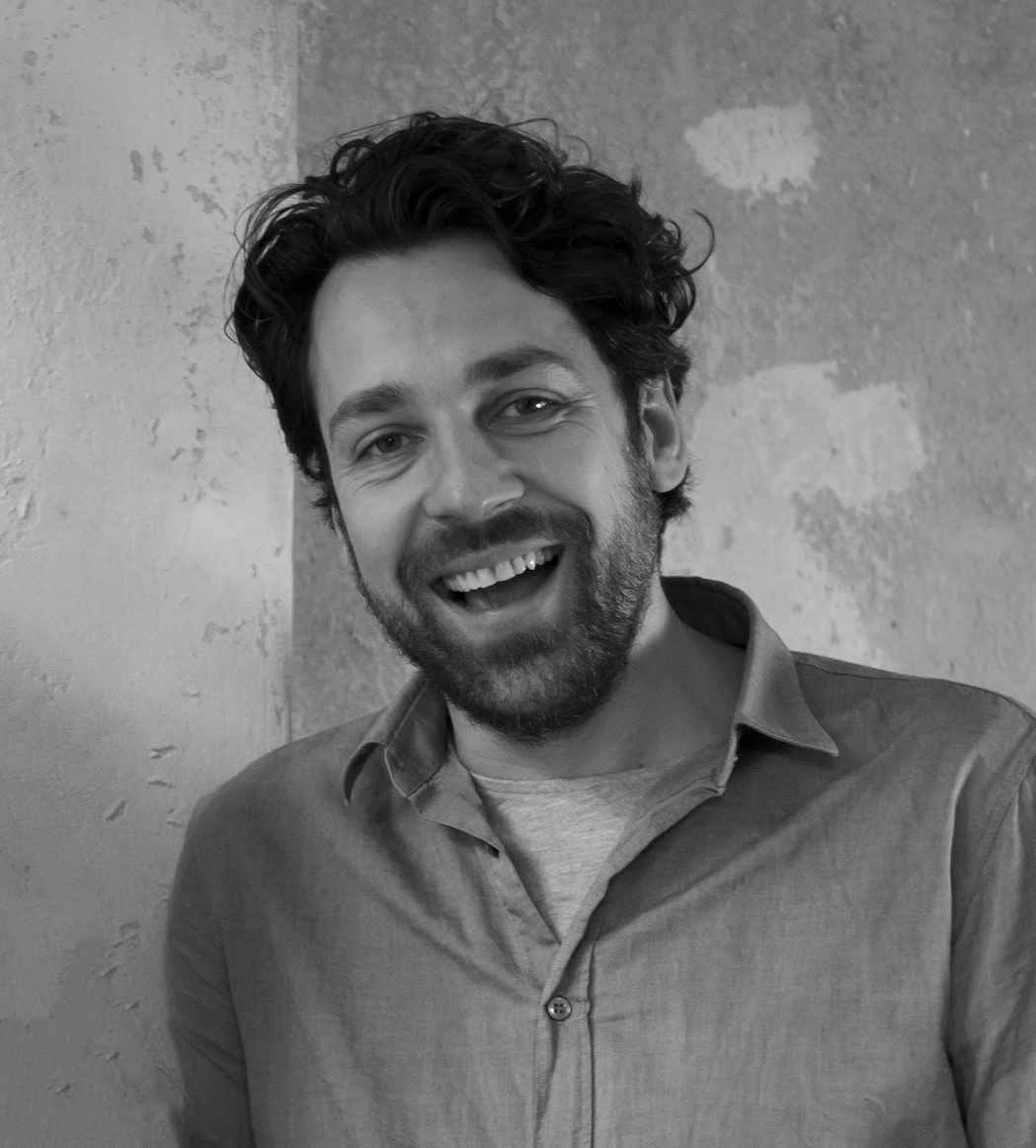 David is NODE founder, co-director and member of the board. Since 2008 he forms and directs NODE to support an innovative and responsible movements within the digital media and design scene by encouraging new collaborations, interdisciplinary interchange and open knowledge sharing.

David runs Studio Brüll, a studio specialized on interactive installations and media enhances environments. We create meaningful participatory interactive mediations of your ideas and values with applied interaction and experiences design paired with the latest of interactive software and hardware technology. 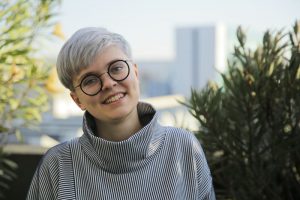 Maria Yablonina is a research associate and doctoral candidate at the Institute for Computational Design and Construction at the University of Stuttgart.
​
With a strong interest in robotics and digital fabrication techniques, she is currently focusing on exploring potential fabrication techniques enabled through introduction of architecture-specific custom robotic tools for construction and fabrication. Her work includes development of hardware and software tools as well as complementing material systems. 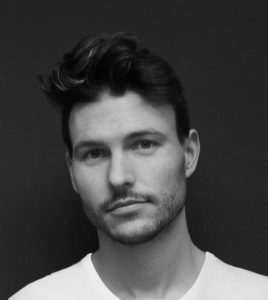 Theron’s first memories are of machines. Being fascinated by them, wanting to take them apart, taking them apart (much to the dismay of their owners), eventually learning to put them back together, and building new ones.

In 2008 after studying Industrial Design in Cape Town, he co-founded a robotics school, Rosum Robotics with the goal of complimenting and seeding an inventive practice of learning.

In the intervening years Theron convinced the HKU University of the Arts, Utrecht and the Staatliche Hochschule für Bildende Künste Städelschule, Frankfurt respectively to award a Masters in Interaction Deign and a Masters in Architecture respectively.

He now works between Meso Digital Interiors Frankfurt and The Leibniz Universität Hannover as a researcher in Digital methods in Architecture. 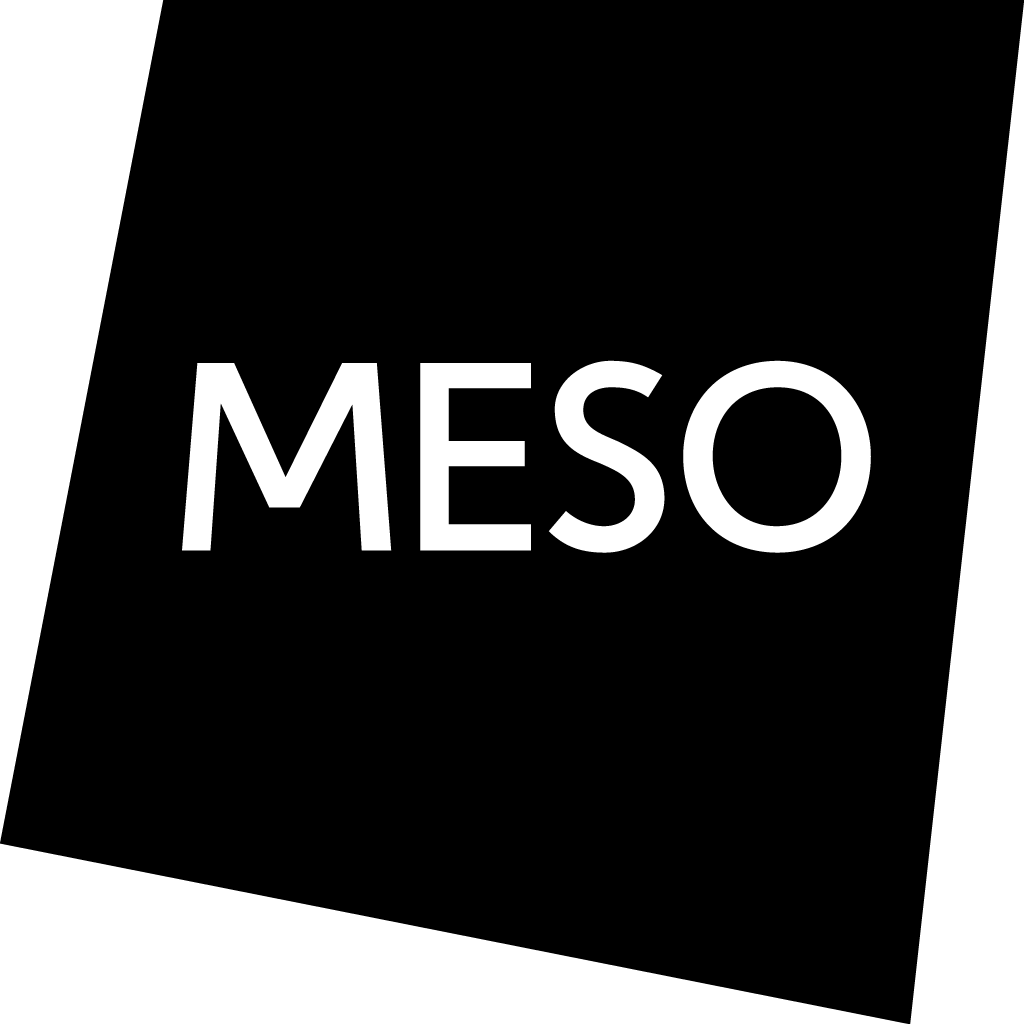 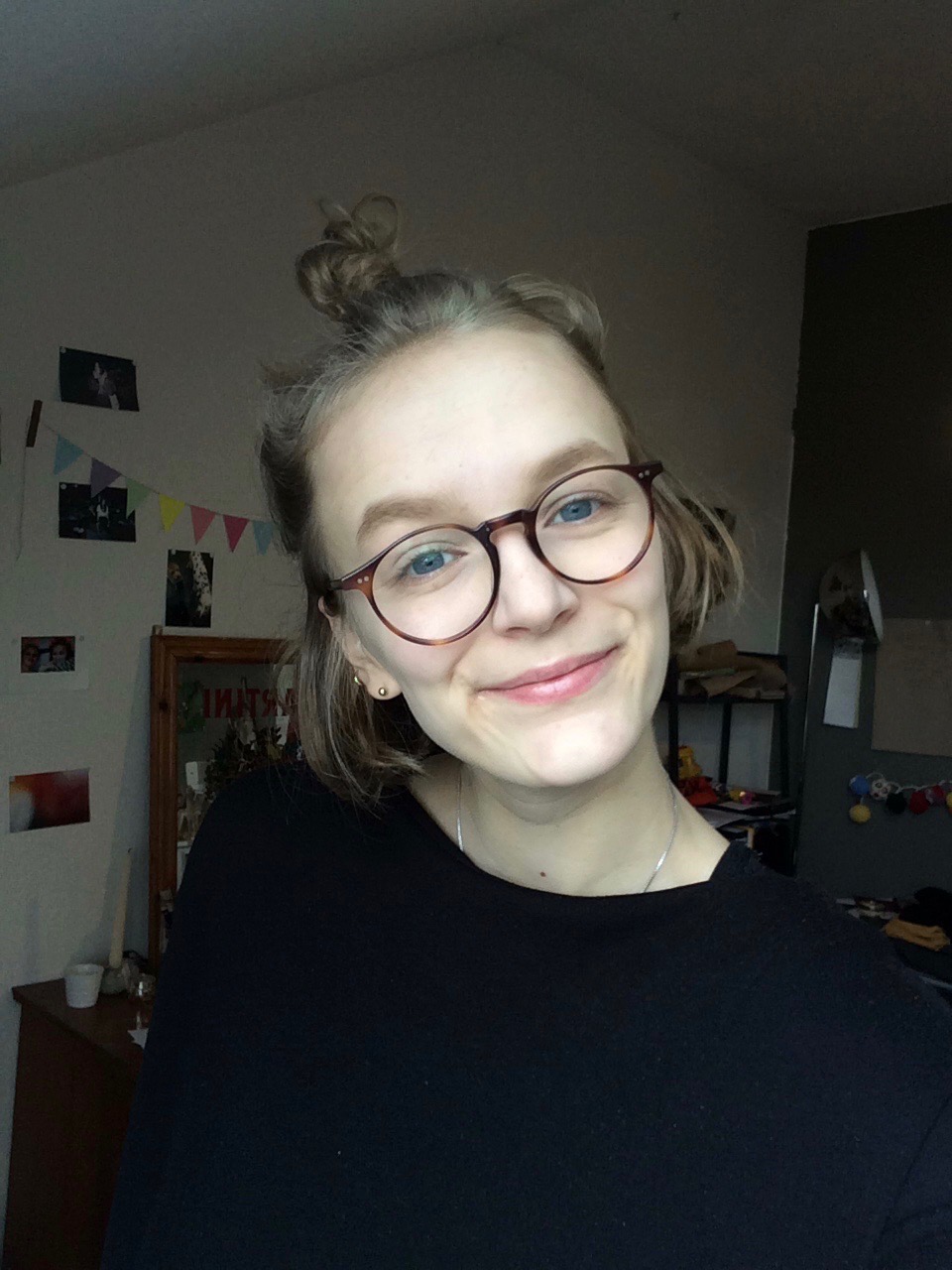