It’s official: the 4th edition of NODE Forum for Digital Arts will take place in Frankfurt from April 27th – May 3rd, 2015.

And this year, we are trying out something new: With a crowdfunding campaign we want to support and communicate those parts of the program that are opening the field for dialog between the creative coding community, scientists, artists, thinkers and more intensively than ever – the public.

The symposium ‘Wrapped in Code’ and the exhibition ‘The Informed Body’ will serve as a platform for this.

Thanks to all supporters of our crowdfunding campaign who made NODE15 possible!

Read the reviews about NODE15
and its exhibition and symposium!

With the leitmotif ‘Wrapped in Code – The Future of the Informed Body’ we will open our doors for a week full of intensive workshops, profound face-to-face exchange and critical debates.

This year, we will focus our official program on the changing relationship between the human body and technology. With an exhibition and talks we want to reflect on how technology is entering and enhancing the body. We want to discuss the role of the body in processes of perception, for the most basic and complex, rational and emotional moments of interaction.

Due to our strong connection to the city of Frankfurt, we have a special interest in the critical exchange with the local public. With our two neighboring locations Mousonturm and Naxoshalle in Frankfurt, we have found partners who allow for a direct communication with a diverse audience.

The Aventis Foundation is a local cultural foundation that has supported our venture by curating our crowdfunding campaign and eventually supporting it financially.

Check here for the…

… and find some nice gadgets and goodies that make your NODE15 waiting time fly by. If our campaign ends up among the most successful of 28 projects, we will be additionally supported by the Aventis Foundation.

Thank you for your ongoing support, this time and in the last three editions!

See you in Frankfurt, soon!! 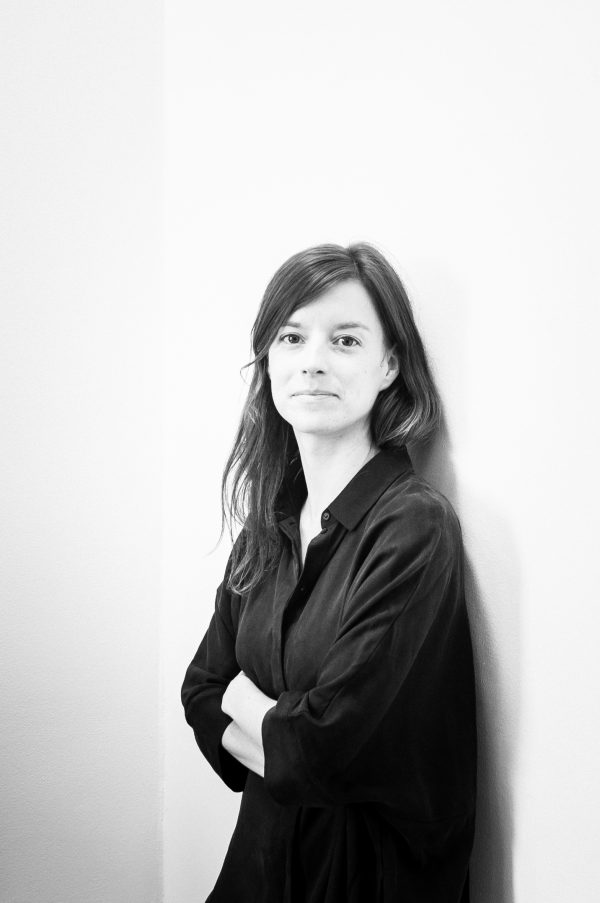