Since 2013 Matthias Pees is artistic and managing director of Künstlerhaus Mousonturm in Frankfurt. Coming from theatre critique and dramaturgy, he is a critical and analytical thinker and maker that dares to confront society with politically aware and impactful artistic projects.

As director of Mousonturm he has initiated many projects that directly intervened into urban life and structures, commenting on politics, urban architecture or social practices.

Matthias Pees initially worked as a freelance journalist and theater critic before becoming part of the artistic directing team at the Volksbühne Berlin under Frank Castorf as house-dramaturge from 1995 until 2000 and from 2000 until 2003 as dramaturge of the artistic director at the schauspielhannover under Wilfried Schulz. In 2003 and 2004, he was programme dramaturge and curator for the Ruhr Festival Recklinghausen under Frank Castorf.

In 2004, he moved to São Paulo, Brazil, where he was executive director of the production office interior Producoes Artísticas Internacionais for international cultural exchange with which he created and realized projects in the fields of theater, dance, opera and visual arts until 2010. From 2008 until 2012, he was artistic advisor to the Vienna Festival for Latin America and curated theater festivals at the Hebbel am Ufer in Berlin. From 2010 until 2013, Matthias Pees was leading dramaturge of the Vienna Festival under Luc Bondy and Stefanie Carp, as well as curator of the forumfestwochen.

From 1 September 2022 he will take over as the new director of the extensive city-wide cultural program of Berliner Festspiele.

Matthias was part of: 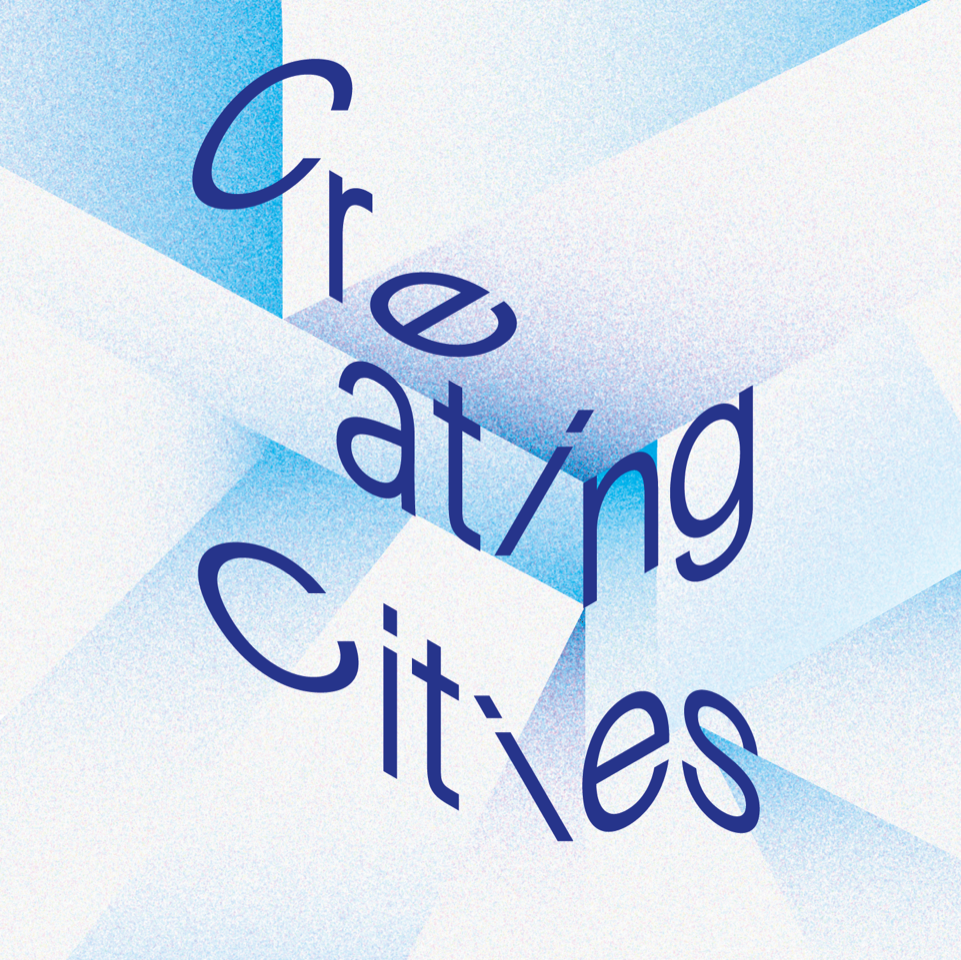 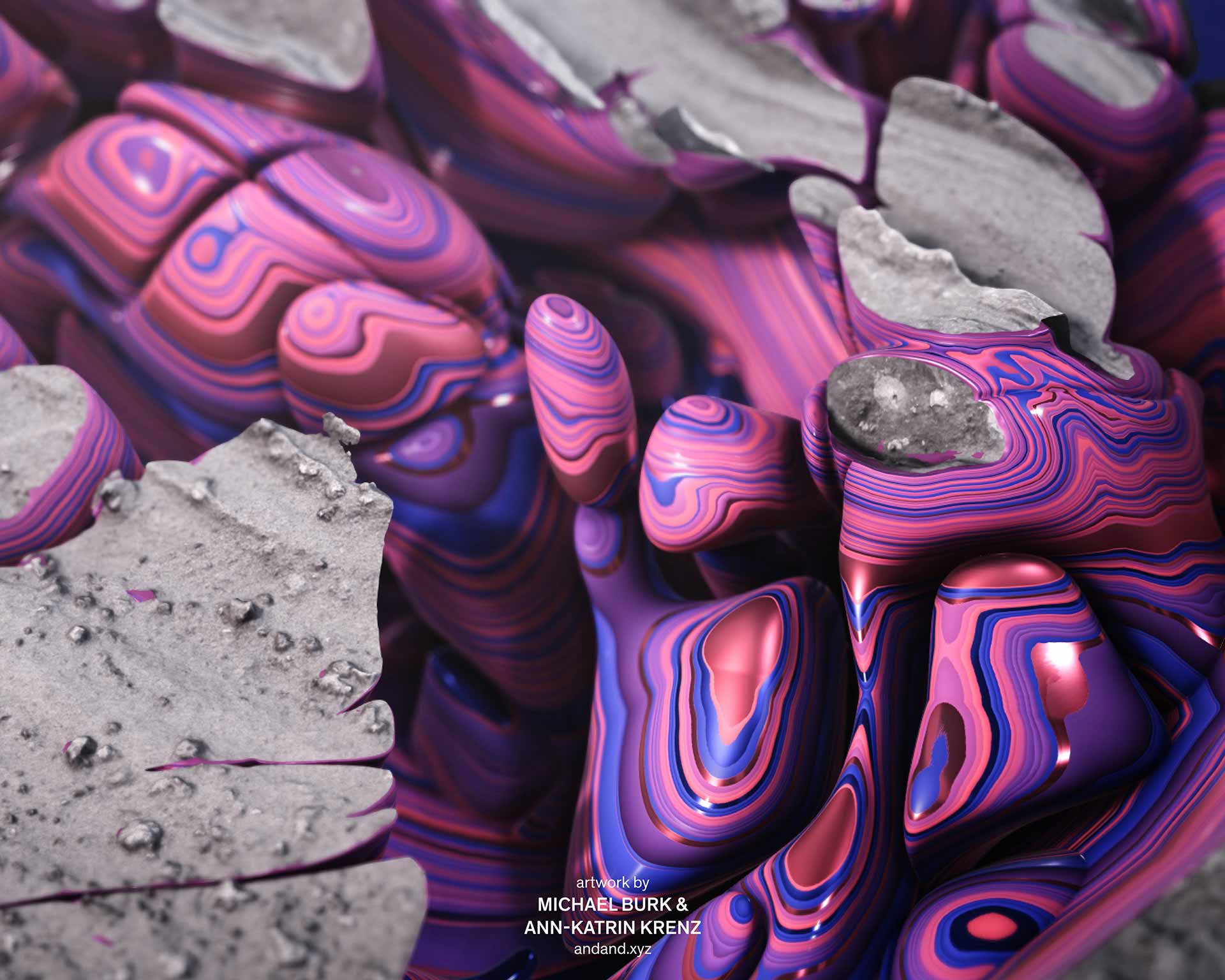 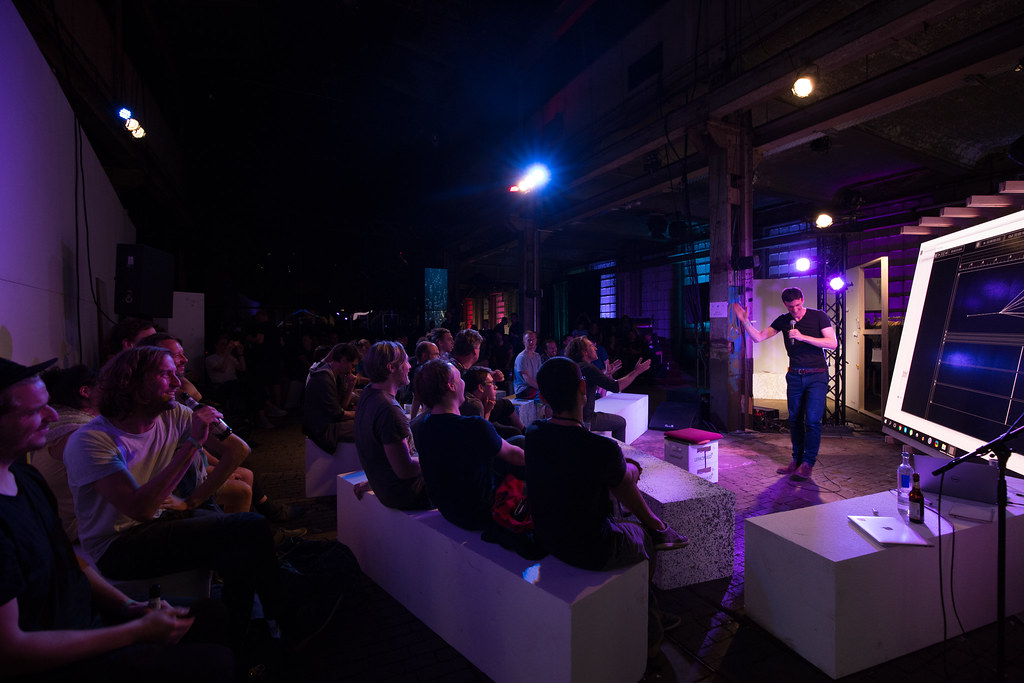 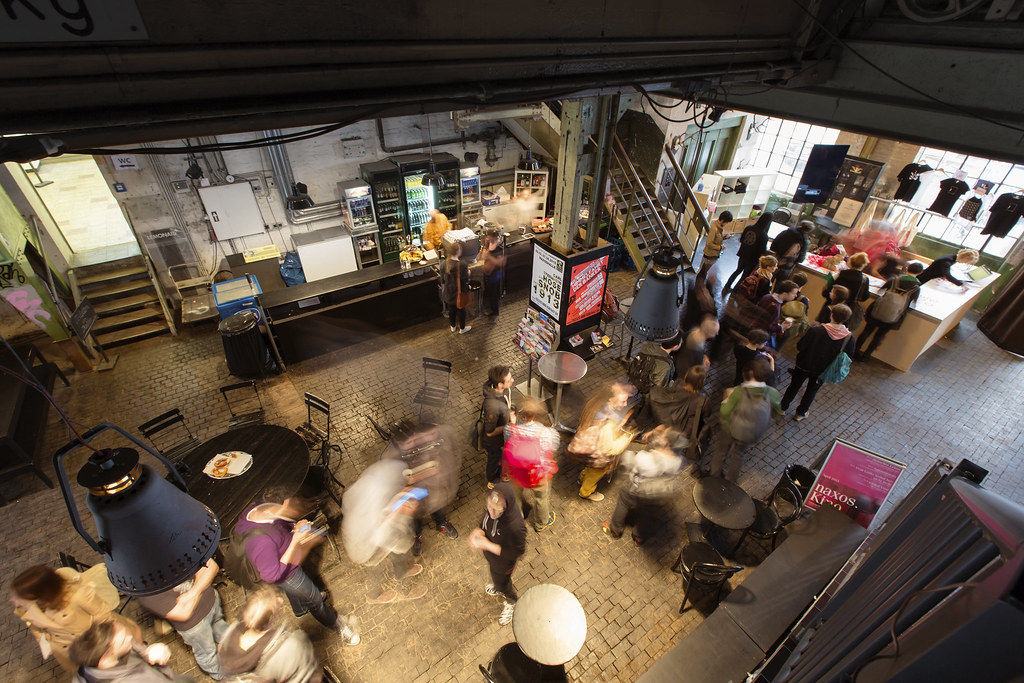